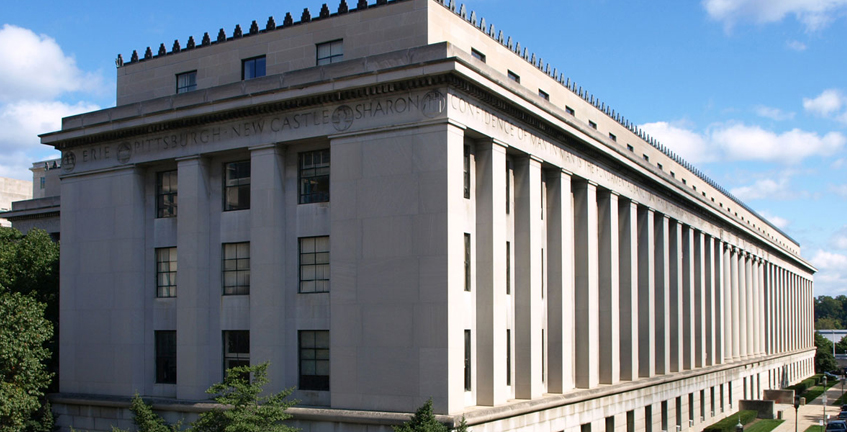 Harrisburg, PA - Stacy Garrity, sworn in today as the 78th treasurer of Pennsylvania, said her job is “to be the steward of taxpayer money and to make certain that government is open, honest, and accountable.”


Garrity pledged to work on behalf of all Pennsylvanians, building on her decades of service in the U.S. Army Reserve and her experience as a businesswoman at Global Tungsten & Powders Corp., a global supplier of refractory powders based in Bradford County.

“We have just come through a year of unprecedented challenges, hard feelings, and some deep losses. There’s a saying that if you focus on the rearview mirror, you’ll miss where you’re headed. I say we look ahead toward a place of optimism and cooperation. Let’s start the journey.”


Garrity’s top priorities include eliminating waste and unnecessary fees, helping Pennsylvania families save for education and other needs, and increasing transparency for taxpayers.

“This job is about making sure that billions of dollars of unclaimed property is returned to its rightful owners. It’s about promoting college savings for working families and ABLE accounts to assist people with special needs. It’s about creating a system that will allow taxpayers to go online and examine every check written from the Treasury. It’s their money, and they deserve to know how every dollar is spent.”


Today’s inaugural ceremony included a presentation of Garrity’s military colors by the First Troop Philadelphia City Cavalry. Garrity, a graduate of Bloomsburg University, was pleased to be joined by the Bloomsburg University Choir, which performed the national anthem and “God Bless America.”


Treasurer Garrity, just the fourth woman to be elected as Pennsylvania treasurer, was sworn in by Pennsylvania Superior Court Justice Megan McCarthy King.