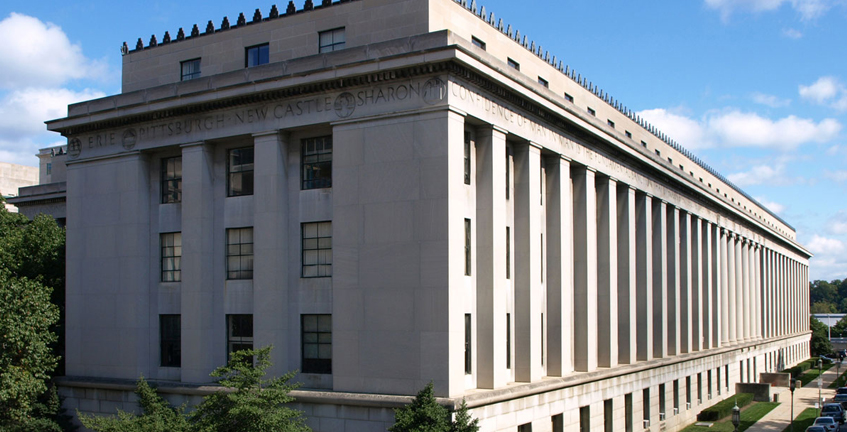 “Since being elected in November, one of my top priorities has been putting together the best possible staff. Building a great team is essential to execute my vision of increasing taxpayer transparency, eliminating unnecessary waste and fees, improving savings options for all Pennsylvanians, and expanding outreach across our great state, especially to rural areas.”

Thomas Armstrong, Ph.D., was an Assistant Professor of Business, Economics, and Finance at Wilson College where he conducted research in the areas of economic development, taxation, and state policy. Tom’s previous positions include Director of Plans for Dellicker Strategies; Deputy Secretary for Taxation under Governor Corbett; University Liaison/Nanotechnology Program Manager with DCED; Associate Director for Strategic Data Analysis and Reporting for the Pennsylvania State System of Higher Education; and Policy Director for the Pennsylvania Department of Revenue under Governor Ridge. He earned a Ph.D. in Economics at Temple University, a master’s degree from Temple University, and a bachelor’s degree from Pennsylvania State University.

Samantha Galvez spent nearly seven years as an award-winning news journalist for several television stations. A central Pennsylvania native, Sam grew up in Mechanicsburg and attended Millersville University where she earned a bachelor’s degree in communications. She also serves as a board member for JDRF, a non-profit organization which funds research for type one diabetes, after being diagnosed in 2004.

Ed Palmer is a graduate of Bloomsburg University and a CPA with more than 28 years of experience at Treasury. For the past seven years, he has been the Comptroller for the Pennsylvania Treasury Department. This Bureau is responsible for administering and accounting for more than $1 billion of appropriations each fiscal year and accounting for the entire Commonwealth’s revenues and expenditures.

Kelly Phenicie joined Treasury in 2017 as director of legislative affairs. She is the primary liaison between the Pennsylvania General Assembly and Treasury and has helped guide passage of legislation enacting numerous Treasury priorities, including the creation of the Keystone Scholars education savings account for every baby born in the commonwealth. Before joining Treasury, she spent her career in the Pennsylvania Senate, serving as executive director of the Education Committee and assistant general counsel to the Republican leader. Kelly holds a juris doctorate from the University of Pittsburgh and a bachelor’s degree in political science from Clarion University of Pennsylvania.