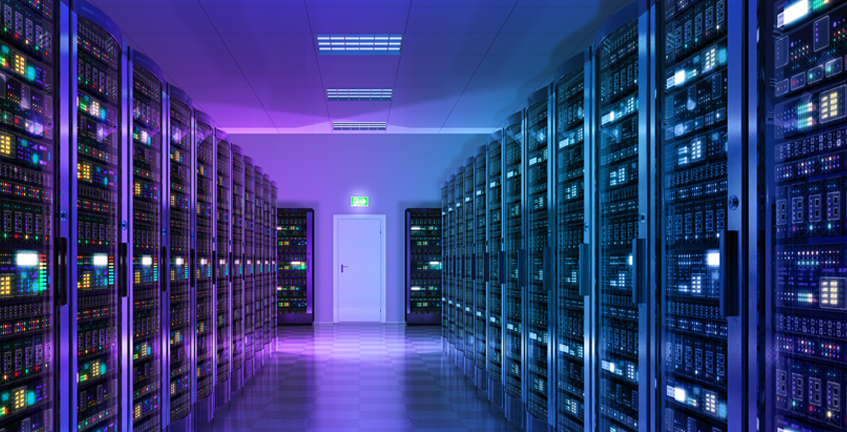 “Posting these contracts online is more than a statutory responsibility – it’s a way to build public confidence in state government. The Contracts e-Library makes it easy for people to see what companies are doing business with the state. You can search by agency, date, dollar amount, subject matter and company name. It’s an important tool to protect taxpayer dollars and make government agencies accountable to the public.”


Under Pennsylvania’s Right-to-Know Law, all state agencies are required to submit every contract dated on or after July 1, 2008, worth $5,000 or more to Treasury for the Contracts e-Library.


Right now, a total of 408,101 contracts, purchase orders and amendments are available in the Contracts e-Library. Treasury incorporated a count-by-year feature starting in 2017. More than 153,000 documents have been added since this tracking started.


Past reviews by media organizations have revealed that some agencies have not provided all contracts to Treasury, despite being required to by law. Earlier today, Garrity emailed state agencies to remind them of their obligation under the Right-to-Know Law.

“The law clearly requires state agencies to report contracts to Treasury. It’s disheartening to think that some agencies would ignore the law – and doing so is a disservice to taxpayers. Transparency builds trust, and I intend to make sure we continue to improve public access to the state’s finances.”


Treasury’s Contracts e-Library was integrated with Treasury’s Transparency Portal in 2019 as part of improvements made to the award-winning portal. Treasury added the portal to its website in 2017, providing the first-ever real-time look at Pennsylvania’s General Fund balance.