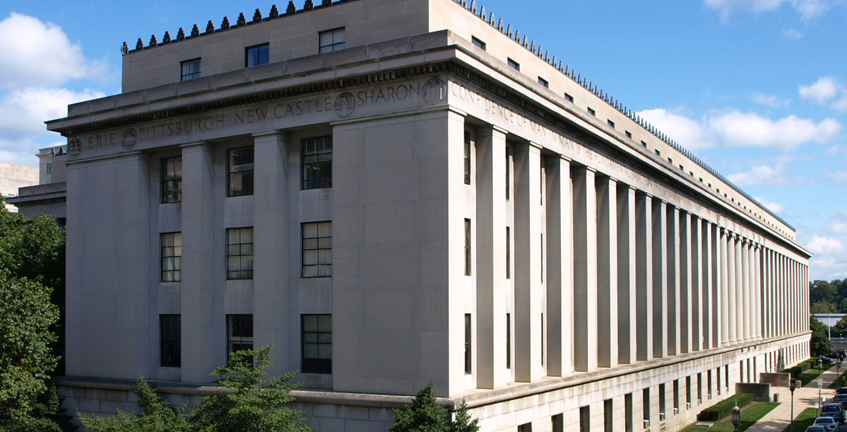 Harrisburg, PA - Treasurer Stacy Garrity today announced a key addition to her administration, naming James May as Regional Public Affairs Manager. May will be working primarily out of Scranton.

“As a fellow veteran, James has shown a commitment to serving both his country and the Commonwealth. He is a lifelong resident of northeastern Pennsylvania with deep family roots in this area, and I am excited about the extensive knowledge of that community that he’s bringing to my team.”


Prior to joining Treasury, May served as Regional Community Relations Coordinator at the Pennsylvania Department of Transportation for nine years. Before working in state government, May served his country as an officer and chaplain in the United States Army from 1999 to 2006. During his last three years on active duty, May had the unique privilege of serving in Iraq with soldiers on the front lines, at Walter Reed Hospital with soldiers injured in war, and at Arlington National Cemetery with the families of those who made the ultimate sacrifice for our nation.


May and his wife, Jill, developed NEPA Student Ministries, an organization that teaches high school juniors and seniors about leadership.