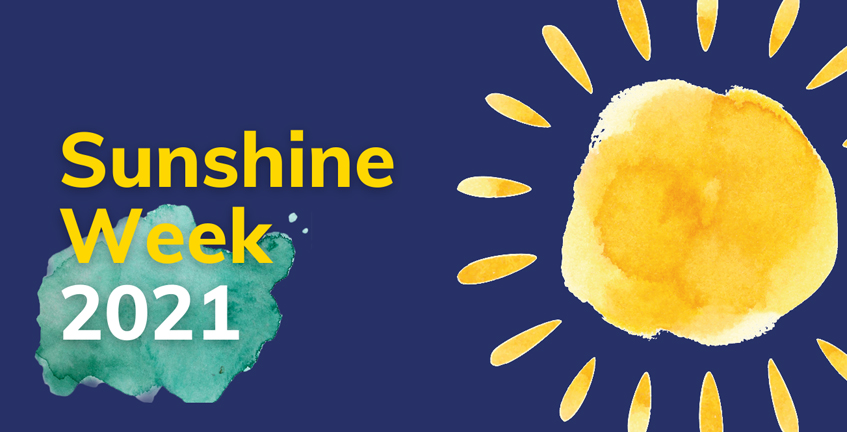 “In a strong democracy, transparency must be a foundational principle. The tools available at Treasury’s Transparency Portal give the public tremendous insight into the operation – particularly the spending – of state government. Some of the many features allow you to examine details about the current state budget, review the General Fund balance over time, and access more than 400,000 state agency contracts.”


Treasury’s award-winning Transparency Portal was launched in 2017 and includes data back to 2014. The Transparency Portal includes tools to review details about the 2020-21 state budget, the Fiscal Health Scorecard, which presents financial data comparing Pennsylvania with similar states, and the Treasury Checkbook that discloses payments made by Treasury to Treasury vendors. The Contracts e-Library is also housed on the Transparency Portal, where anyone can review state agency contracts. All state agencies are required by law to report contracts valued at $5,000 or more to Treasury.


The Transparency Portal can be found at patreasury.gov/transparency.


Sunshine Week takes place every year during the week that includes March 16, the birthday of James Madison and National Freedom of Information Day.


Madison, the fourth president of the United States, once wrote that “[a] popular Government, without popular information, or the means of acquiring it, is but a Prologue to a Farce or a Tragedy; or, perhaps, both. Knowledge will forever govern ignorance: And a people who mean to be their own Governors, must arm themselves with the power which knowledge gives.”


Madison also wrote that “the only Guardian of true liberty” is “the advancement and diffusion of knowledge.”