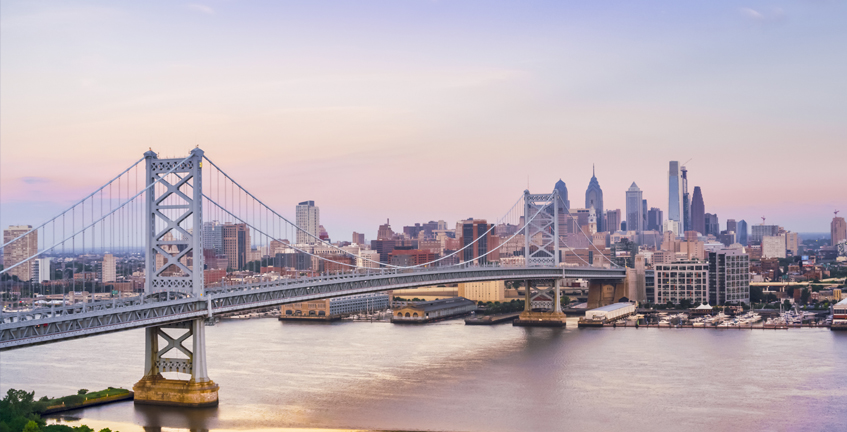 Harrisburg, PA - Treasurer Stacy Garrity today announced that she has appointed Ted Christian to serve as Treasury’s representative on the Delaware River Port Authority (DRPA) Board of Commissioners.

“I’m pleased to make this appointment because Ted brings a vast amount of knowledge and experience to the DRPA Board of Commissioners. He lives and works in the heart of the area served by DRPA, and I know he understands the need for a watchful eye and the benefits of transparency. Ted will work diligently to make sure the Board is working in the best interest of all Pennsylvanians.”

“I look forward to bringing Treasurer Garrity’s approach of fiscal responsibility and government transparency to the DRPA Board. Having spent most of my adult and professional life in New Jersey and Southeastern Pennsylvania, it is an honor for me to serve the Delaware Valley at the pre-eminent regional transportation agency. I’m excited about this opportunity to serve Stacy and the taxpayers while helping the region and the agency move forward and grow.”


Christian is currently a Director with Duane Morris Government Strategies LLC (DMGS), a national government relations firm with offices in Philadelphia and New Jersey. Prior to his role with DMGS, he was a Principal at GSP Consulting. Ted has also served as an appointed member of the U.S. General Services Administration, the Pennsylvania Workforce Investment Board and the Bucks County Redevelopment Authority. He has also worked with private-sector companies including Comcast, IBM and ADP.