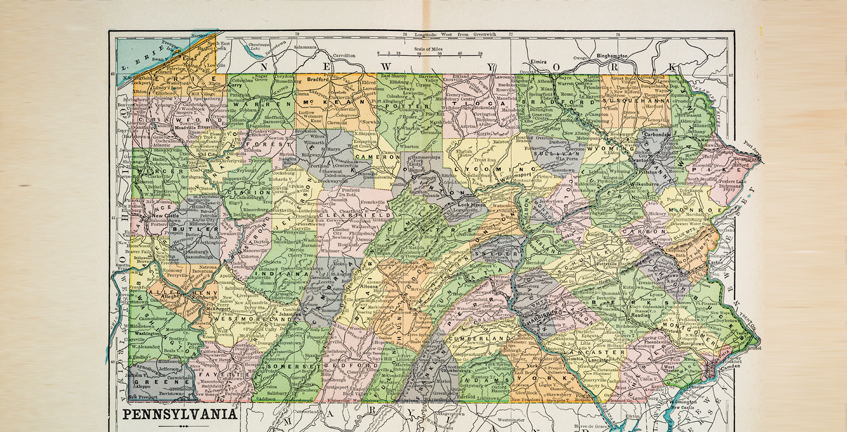 “Over the past 15 years, Erik has been deeply involved in advancing government transparency issues in Pennsylvania. As the former executive director of the state’s Office of Open Records, he is uniquely qualified to serve on this committee and has a wealth of knowledge regarding government agencies and their legal obligations to retain and release documents. Erik has worked tirelessly to ensure fair access to public records, and he will be a strong advocate for Pennsylvanians and the transparency they all deserve from their government.”


“On the face of it, record retention may sound decidedly boring. In reality, it’s a critical issue to ensuring public access to important government records. I’m honored to be designated as Treasury’s representative on the Local Government Records Committee, and I look forward to working with my fellow committee members.”


The Pennsylvania Historical and Museum Commission (PMHC) is the official history agency of Pennsylvania. PHMC works to preserve the Commonwealth's natural and cultural heritage and provides assistance in records management to state and local governments.


Prior to joining Treasury in January, Arneson spent six years as executive director of the state’s Office of Open Records, which decides appeals filed under the Right-to-Know Law. He also worked as communications and policy director for former Senate Majority Leader Dominic Pileggi and as chief of staff for former Senate Majority Leader David J. Brightbill. Previously, Arneson worked as a reporter for the Lebanon Daily News and a disc jockey for WJTL-FM in Lancaster. He and his wife, Elizabeth, live in Mechanicsburg.