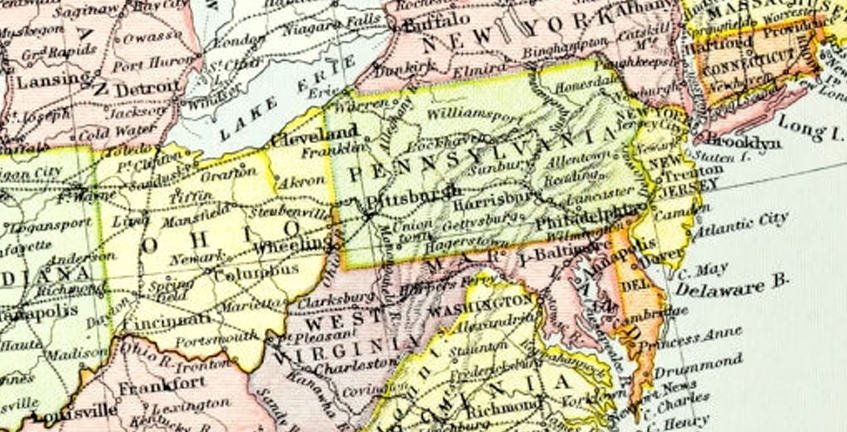 “These companies play a critical role in the economies of many hard-working, middle-class communities across Pennsylvania and the United States. They rely on and deserve access to capital from financial institutions, just like any other law-abiding American company. The federal government should not pick and choose which companies can do business with banks based on a political agenda.”


“As a collective, we strongly oppose command-and-control economic policies that attempt to bend the free market to the political will of government officials,” the treasurers wrote. “It is simply antithetical to our nation’s position as a democracy and a capitalist economy for the Executive Branch to bully corporations into curtailing legal activities.”


Members of the U.S. Senate Banking Committee have also called on the Biden administration to stop pressuring banks to make energy-related lending commitments.