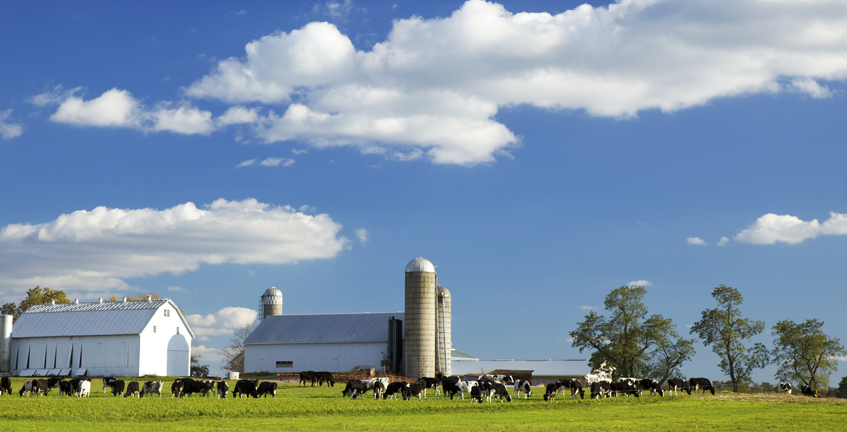 Harrisburg, PA - The personal protective equipment (PPE) stockpile currently being stored at the Pennsylvania Farm Show Complex in Harrisburg will be moved to another site over the next few months, Pennsylvania Treasurer Stacy Garrity, Secretary of Agriculture Russell Redding, and the Pennsylvania Department of General Services announced today.


Throughout the pandemic, events at the Farm Show Complex & Expo Center were placed on hold for health and safety reasons. As conditions became safer for public gatherings and mitigation measures eased, the Farm Show Complex opened in June 2021 for small events such as the US Junior Nationals Girls Basketball Tournament and the American Cornhole League Keystone Cup State Championship.


The lease for the new storage site, which was executed earlier today, will pave the way for larger events at the Farm Show Complex to resume by mid-September, including the All-American Dairy Show, which begins Sept. 18, and the Keystone International Livestock Exposition, which begins Oct. 1.

“This is a huge win for the agricultural community and for taxpayers. The Farm Show Complex is tremendously important to Pennsylvania’s agricultural community and the state’s overall economy. As long as vast quantities of PPE are stored there, it can’t be used for its intended purpose. It’s essential that the PPE be moved to another location as quickly as possible. I’m pleased the trucks will be rolling soon. I also want to thank Secretary Redding and Nick Soccio from the Governor’s Office – along with the staffs of the Department of General Services, the Department of Health and PEMA – for their tremendous assistance in helping us reach this point.”

“The Farm Show Complex is a tremendously valuable business and tourism asset for our state and region. But in times of crisis, it has proven to be a priceless asset to Pennsylvania’s safety, security and public health. While we could not safely gather in large numbers, the complex offered a secure distribution hub for crucial public health and food security supplies. Now that we are once again able to gather safely, we are opening up for this weekend’s Food Fest, for large sporting events, horse and cattle shows and other events. Later in the fall, the complex will draw thousands of exhibitors and tens of thousands of guests from across the country for the All-American Dairy Show, Keystone International Livestock Show, and Penn National Horse Show, thousands of international sellers and buyers for the Standardbred Horse Sale, 30,000 plus guests for the Pennsylvania Christmas Craft Show, and in the winter, the Pennsylvania Farm Show and Great American Outdoor Show, which bring in hundreds of thousands and feed the region’s economy. As we feed, entertain and educate our guests, the health and safety of human and animal visitors continue to be paramount and the facility meets the highest standards for biosecurity and rigorous health safeguards.”


Over the past several weeks, a proposed warehouse lease was renegotiated to save taxpayers $400,000 per year – up to a total of $2 million over the full length of the five-year lease.


The terms of the lease call for an increasing amount of square footage to be available, starting with 150,000 square feet available by August 23, 2021, and growing to just over 500,000 square feet of space by November 23, 2021. The lessor is Moran Logistics.


The lease includes the potential for two one-year extensions, and after 42 months it can be terminated by the Commonwealth with six months’ notice.


The lease was approved this morning by the Board of Commissioners of Public Grounds and Buildings. The board, created in 1929, holds public meetings to consider all leases of real estate for use by executive agencies and independent agencies, along with most sole-source procurement of supplies. The two members of the board are the state treasurer and the governor, who designated the budget secretary to serve in his place. Sole-source leases, such as the one approved today, must be approved unanimously.


The executed lease will be available on Treasury’s Contracts e-Library by close of business Friday.