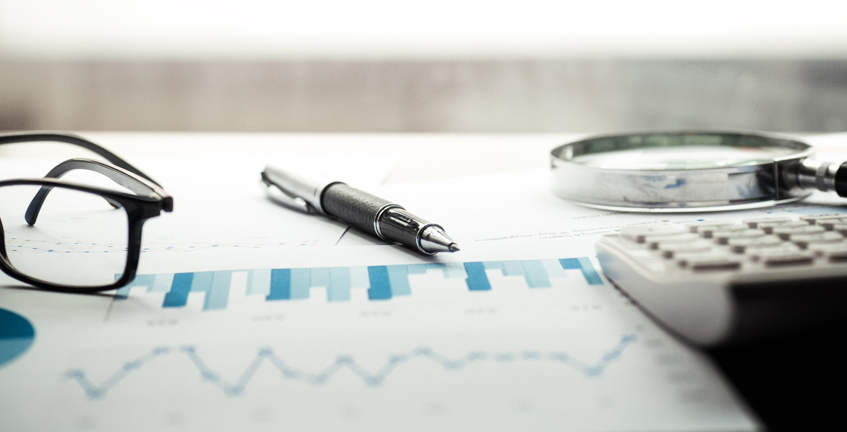 “This unprecedented grab of personal banking information from both business and personal accounts is a threat to Americans’ financial security and to the community banking industry so many rely on. Not only would this create massive privacy concerns, it would bring enormous administrative burdens to the banks and credit unions who will be forced to comply with such unnecessary mandates.”


The scheme, which is part of the Biden Administration’s $3.5 trillion American Families Plan’s revenue proposal, would open the door to allowing the IRS to monitor the private banking activity of more than 100 million Americans.


“This would be one of the largest infringements of data privacy in our nation’s history and is a direct assault on law abiding private citizens’ financial disclosures,” the letter states. Moreover, “[t]here are no guardrails in place to prevent any abuse of this information by the IRS or other government actors. … We urge you to consider the negative impacts this initiative would have on individuals and small businesses in all of our communities, along with the negative impact on local financial institutions.”