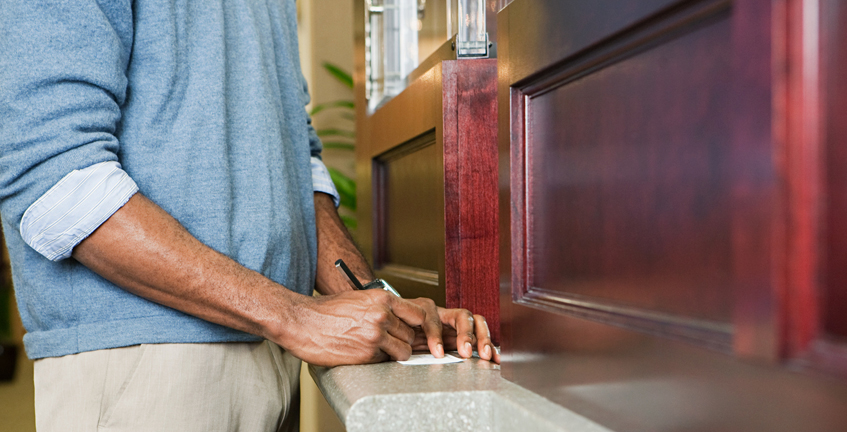 State fiscal officers from across the country oppose Biden nomination


Harrisburg, PA - Treasurer Stacy Garrity today joined a coalition of 21 fiscal officers from 18 states calling on President Biden to withdraw his nominee for Comptroller of the Currency, Saule Omarova.

“The nominee has repeatedly expressed views that are completely out of line with American economic principles. She has said that she wants to ‘end banking as we know it’ – and earlier this year claimed that we should want the natural gas, oil and coal industries to ‘go bankrupt’ in order to address climate change. It’s clear that she is not the right person to serve as Comptroller of the Currency. If President Biden doesn’t withdraw the nomination, the Senate should reject it.”


The Office of the Comptroller of the Currency, a bureau of the U.S. Department of the Treasury, is responsible for chartering, regulating, and supervising all national banks.


In their letter to President Biden, the fiscal officers wrote that they “are opposed to Ms. Omarova because of her radical views and have a deep concern that she would abuse her supervisory power as Comptroller to expand political control over the private banking sector, disrupting the economy. … Omarova's professed worldview is incompatible with the free market and is therefore disqualifying.”


The full letter is available here.