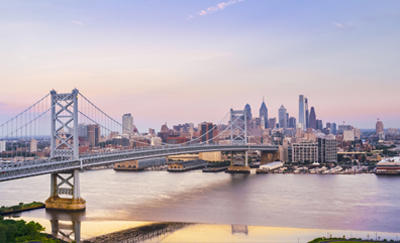 Treasurer Stacy Garrity today announced that she has appointed Ted Christian to serve as Treasury’s representative on the Delaware River Port Authority (DRPA) Board of Commissioners. 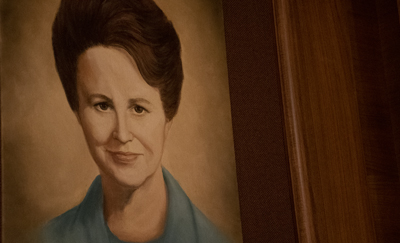 As we celebrate Women’s History Month, I’d like to remember one of the women who shattered the glass ceiling in Pennsylvania politics.


Grace McCalmont Sloan decided to run for state treasurer in 1960. She faced an uphill battle, to put it mildly: More than 50 people had served as treasurer of the Commonwealth, and every one of them had been a man. In fact, before Sloan, Pennsylvania had only seen one woman hold any statewide elected office – Genevieve Blatt, who was elected to the since-eliminated position of Secretary of Internal Affairs in 1954 and reelected in 1958 and 1962. 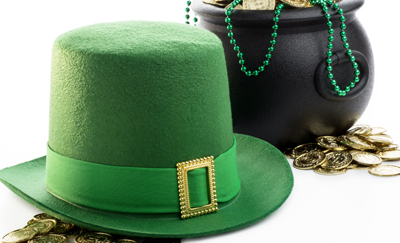 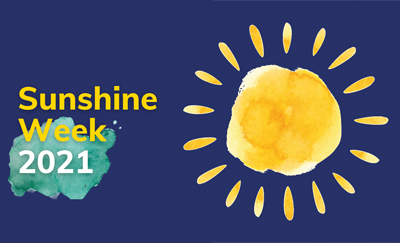 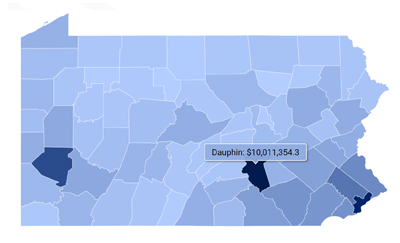 Harrisburg, PA - Treasurer Stacy Garrity announced today that $552.7 million has been distributed to counties across Pennsylvania to provide rental and utility assistance to eligible Pennsylvanians who have been directly or indirectly impacted by COVID-19. 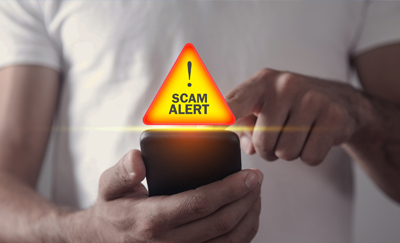 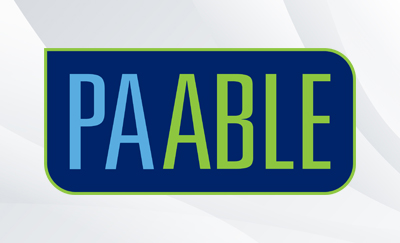 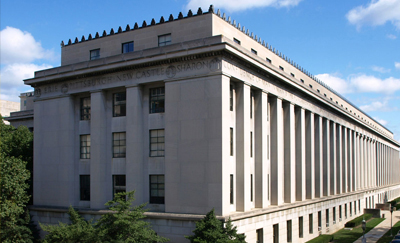 Harrisburg, PA - Treasurer Stacy Garrity today announced a key addition to her administration, naming James May as Regional Public Affairs Manager. May will be working primarily out of Scranton.

Please direct all requests for interviews, appearances, or inquiries to Treasury’s Communications Office.