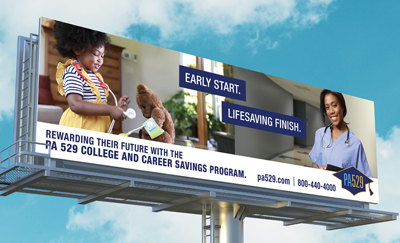 Harrisburg, PA - As May 29 approaches, Treasurer Stacy Garrity is encouraging families to save for higher education costs with the PA 529 College and Career Savings Program. 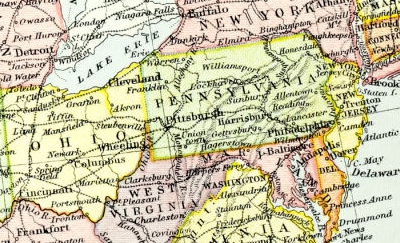 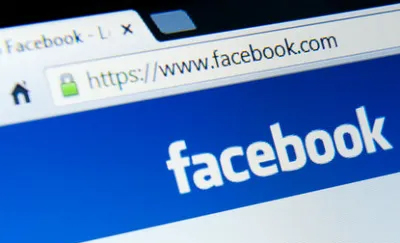 Harrisburg, PA - Pennsylvania Treasurer Stacy Garrity announced that at Facebook’s annual meeting, taking place tomorrow, the Pennsylvania Treasury Department will vote in favor of a number of shareholder proposals, including one requiring the social media company to report on the risk of increased sexual exploitation of children due to additional end-to-end encryption privacy tools. 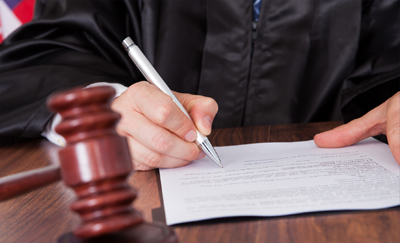 Harrisburg, PA - Treasurer Stacy Garrity announced today that Pennsylvania won a major victory in the fight to reclaim more than $10 million of unclaimed property which the Treasury Department has argued was wrongly taken by Delaware. 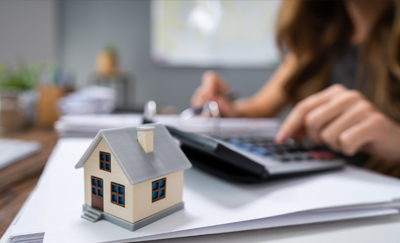 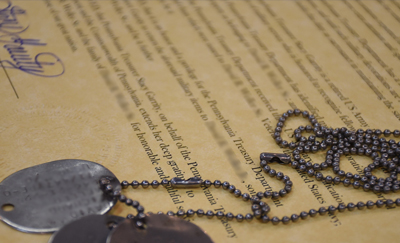 “Each and every military decoration that finds its way to Treasury’s vault is a piece of someone’s story and a symbol of the selfless sacrifice made by them and their family for all of us. It’s a true honor to return these decorations and to let my fellow veterans and their families know how much we respect and appreciate their service to our country.” 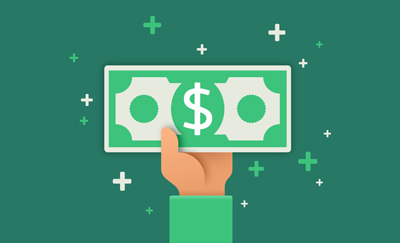 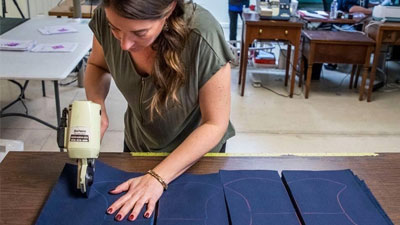 Please direct all requests for interviews, appearances, or inquiries to Treasury’s Communications Office.