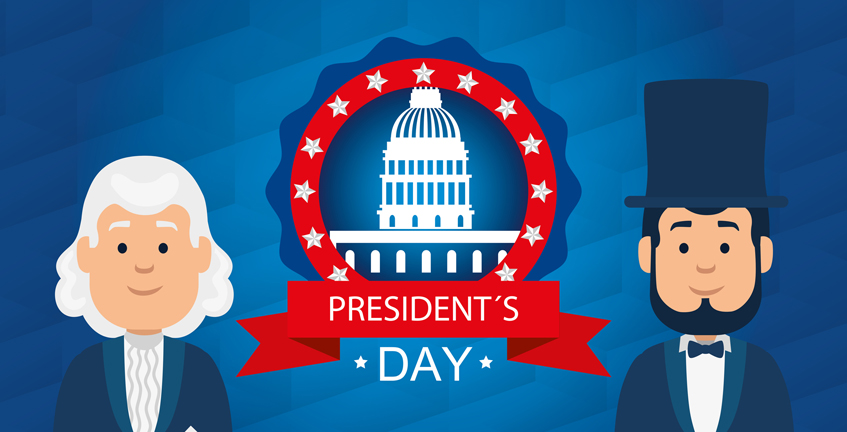 Harrisburg, PA - Pennsylvania Treasurer Stacy Garrity announced today she is looking for the owners of nearly $14 million in unclaimed property with presidential ties.


Treasury currently has more than $4 billion in unclaimed property owed to one in ten Pennsylvanians – including more than $13.9 million waiting to be claimed by people with Washington, Jefferson, Lincoln, Jackson, Grant or the word “president” in their name or business name.

“Holidays like Presidents’ Day provide a fun opportunity to highlight unclaimed property, but I really want every Pennsylvanian to search our database even if they don’t have any presidential ties. Treasury safeguards this money, but getting it back in to the right hands is the main goal of the program. Whether it’s a few dollars or a significant amount of money, it all belongs to hardworking Pennsylvanians.”


Unclaimed property can include funds from dormant bank accounts, abandoned stocks, uncashed checks, contents of safe deposit boxes, and more. Money and tangible items are turned over to Treasury in accordance with the state’s unclaimed property law.


Property held by Treasury is always available to be claimed by the rightful owner or heir. Tangible property, stored in Treasury’s vault, may be auctioned after being held for approximately three years due to storage space constraints. Any proceeds from auctioned items are held in perpetuity for an owner to claim in the future. Military decorations and memorabilia are never auctioned.