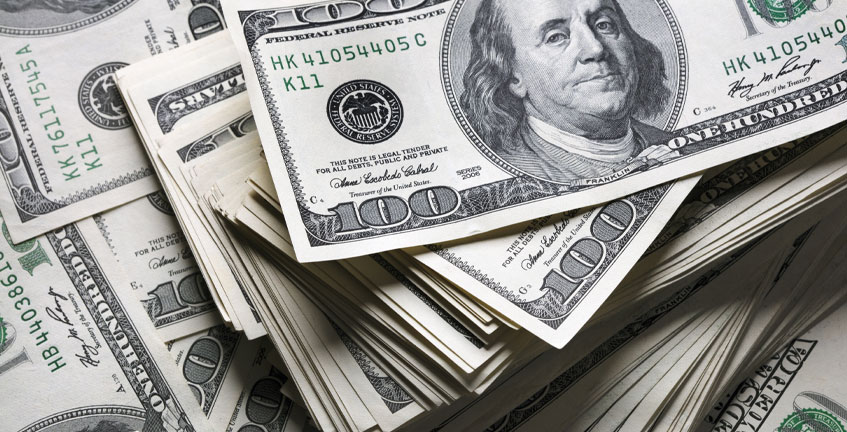 “Returning unclaimed property is one of my favorite jobs as Treasurer. I’m thrilled that my neighbors in Wyoming County will be able to use this money to benefit hard-working taxpayers. While I’m glad to safeguard unclaimed property, this money does not belong to the state. It was a pleasure to work with county officials to get this money back into the right hands. I encourage everyone, including government entities and businesses to go to Treasury’s website to see if they have any money waiting for them.”


Commissioner Wilbur said the process of claiming the funds is vastly improved today compared to years past.

“When I came into office several years ago, I prepared paperwork for unclaimed property reimbursement and sent it in. The funds were never received because it was a totally manual system and bogged down. Since Stacy was elected, the system was revamped, and the entire process can now be done online with instant submission. If there are any questions or further documentation is needed, a member of her staff contacts you to discuss. Once the questions are answered, your check is on the way. I applaud Treasurer Garrity and her amazing and helpful staff for making it so easy to get our unclaimed funds back to help the taxpayers in my county.”


Wyoming County received $9,683.24 from 35 individual properties ranging in value from $5.00 to $6,237.45. The oldest property dates to 1989, while one was received by Treasury as recently as 2021. Returned properties include credit balances, uncashed checks, and other forms of unclaimed property.


How the funds are spent will be determined by county officials.


To learn more about unclaimed property or to search Treasury’s database, visit patreasury.gov/unclaimed-property.