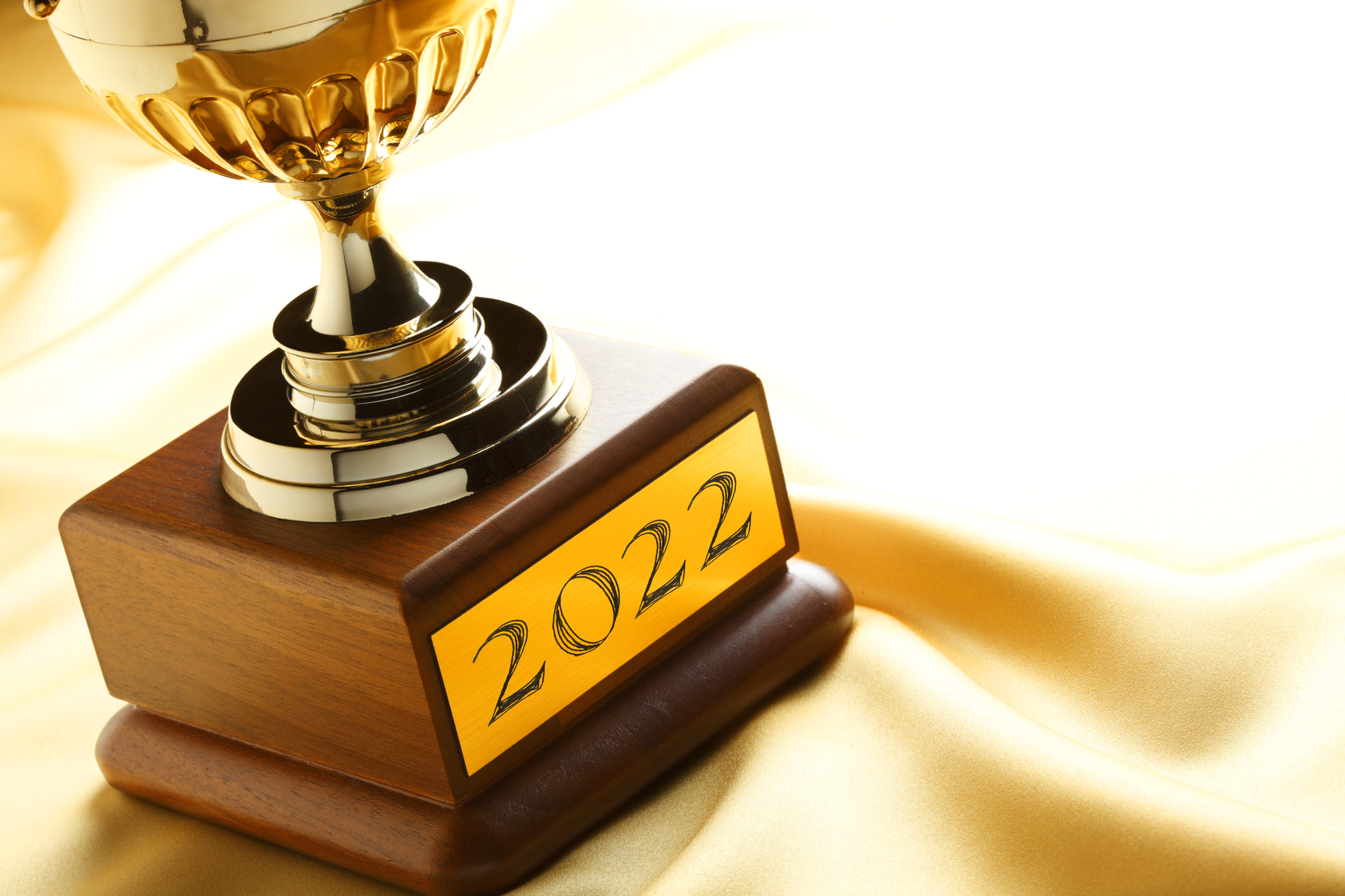 “Increasing government transparency is one of my main objectives as Treasurer, and this award is a testament to the work we have done to make our state government more open. Treasury’s Transparency Portal gives Pennsylvania taxpayers unprecedented insight into how the state is spending their money. It’s a tremendous tool to hold our government accountable and gives our residents the same access to information that their elected officials have.”


The award, which was presented at the virtual GovX Summit today, recognizes the achievements and best practices of states, cities and counties that are improving the experience of government and how citizen services are delivered.


Treasury’s Transparency Portal was launched in 2017 and includes data back to 2014. Most recently, Garrity added a feature to the site which shines a bright light on Ledger 5, a tool used to account for unappropriated expenses. This is the first-time taxpayers have been able to see this information in real-time.


The site also includes tools to review state budget details, the Fiscal Health Scorecard, which presents financial data comparing Pennsylvania with similar states, and the Treasury Checkbook that discloses payments made by Treasury to Treasury vendors. The Contracts e-Library is also housed on the Transparency Portal, where anyone can review state agency contracts. All state agencies are required by law to report contracts valued at $5,000 or more to Treasury.


The Transparency Portal has won a number of other awards, including the 2018 CIO 100 Award that celebrates organizations and their IT teams for driving digital business growth through tech innovation, Digital Edge 50 Award, a national award honoring organizations that excel in digital transformation, the 2017 PA Excellence in Technology Award, and was named a finalist for the NASCIO 2018 Data Management and Analytics Award.


The Transparency Portal can be found at patreasury.gov/transparency.