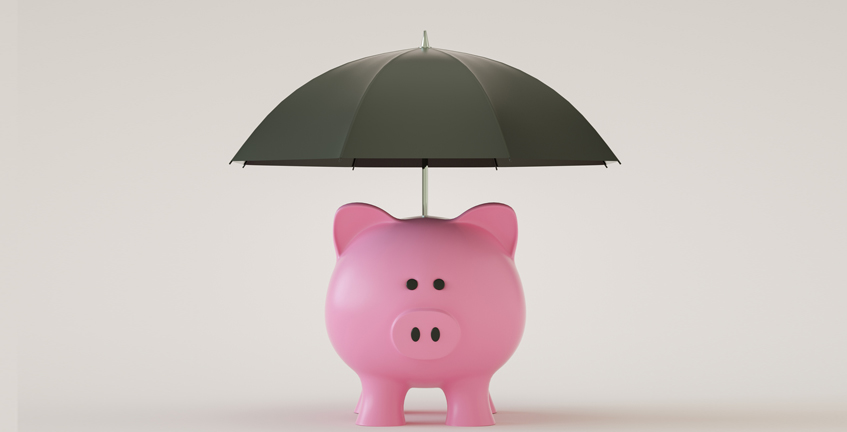 
Garrity urged the next Governor and General Assembly to deposit the unanticipated revenue in Pennsylvania’s Rainy Day Fund.

“It might be tempting to appropriate this money as part of next year’s state budget, but we must remember that these funds will not recur over the long term. We increased the investment income estimate for two reasons: Higher interest rates and the historically high balance in our General Fund. Although interest rates may remain high for the foreseeable future, we know that the General Fund balance is temporarily inflated by federal funds – and it will come down over the next few years.”


In the following fiscal year, the rate is expected to increase to 3.5%, resulting in a current investment income estimate of $316 million for FY 2023-24.