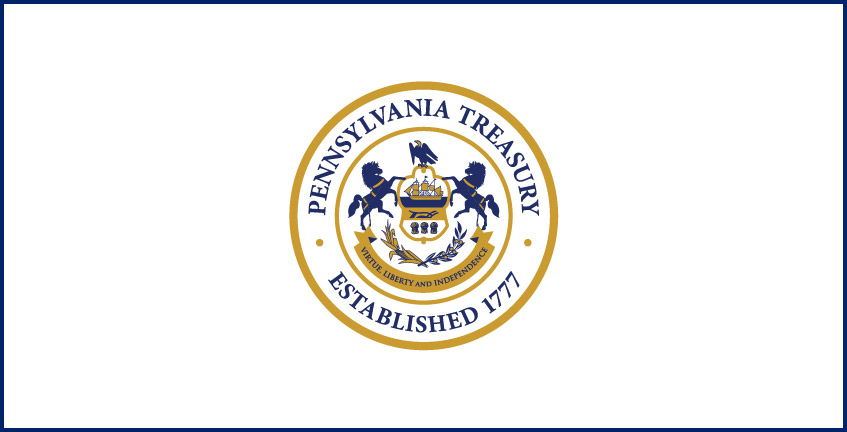 
Harrisburg, PA - Treasurer Stacy Garrity announced today that the social media app TikTok, which the head of the FBI recently called a national security concern, has been banned from all Treasury-issued devices. TikTok is owned by ByteDance, based in Beijing, China.

“Treasury’s computer network is targeted by scammers and criminals every day. TikTok presents a clear danger due to its collection of personal data and its close connection to the communist Chinese government. Banning TikTok from Treasury devices and systems is an important step in our never-ending work to ensure the safety of Pennsylvanians’ hard-earned tax dollars and other important, sensitive information entrusted to Treasury.”


Treasury conducted an internal security review this month and determined that TikTok had not been used on any Treasury-issued devices. In addition to the ban instituted by Treasurer Garrity, which covers phones, laptops and desktop computers, Treasury’s firewall has been updated to block access to both the TikTok app and its corresponding website from the Treasury network.