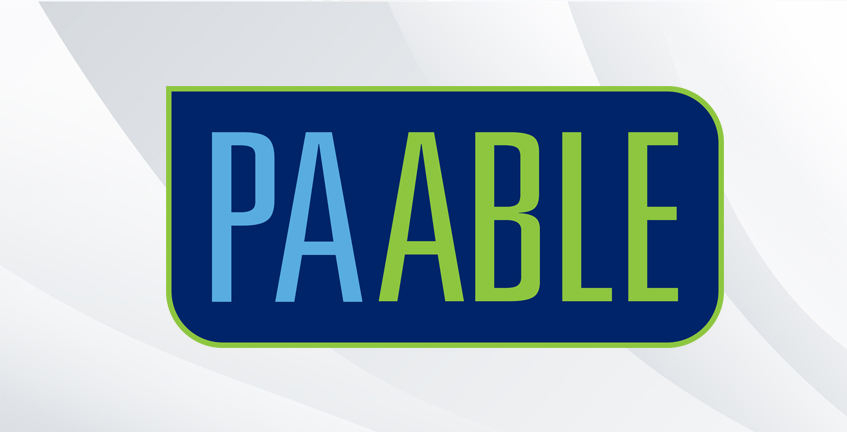 
Harrisburg, PA - Treasurer Stacy Garrity and disability advocates across Pennsylvania today hailed Congress’s passage of the ABLE Age Adjustment Act, which will expand ABLE program eligibility to include an estimated 6 million more Americans, including one million veterans, by raising the age limit for onset of a disability from 26 to 46 starting in 2026. ABLE accounts are a tax-free way to save for disability-related expenses while maintaining means-tested government benefits.

“It’s a great day for people with disabilities not only in Pennsylvania, but those across the country, who will now have the ability to save for the future without jeopardizing benefits they currently rely on. As a veteran, I’m especially grateful to know that my disabled brothers and sisters in arms, many of whom suffered disabilities after their 26th birthday while defending our great nation, will now have access to ABLE accounts and the tax advantages that come with them.”

“I commend Senator Casey for his dedication to helping people with disabilities live more independently and plan for a secure future for themselves and their families,” Treasurer Garrity said. “And I’m thankful to Senator Pat Toomey and the overwhelming majority of members in Pennsylvania’s House delegation who signed on as cosponsors.”


Senator Casey also spearheaded the original ABLE Act of 2014, allowing states to establish ABLE programs to make it possible for people with disabilities to save for the future without losing necessary benefits. Pennsylvania’s ABLE program, PA ABLE, launched in 2017 after being introduced by state Senator Lisa Baker.

“For more than five years, ABLE has been making a huge difference in the lives of people with disabilities. Here in Pennsylvania, we have experienced tremendous success, with more than 7,000 individuals saving for their futures by opening PA ABLE accounts. I am encouraged by the actions taken to grow the program so millions of additional people who become disabled further into their adulthood can benefit, including our veterans, victims of vehicle accidents, and others experiencing a serious trauma.”

“This is wonderful news. When the ABLE Age Adjustment Act becomes law, millions of newly eligible individuals will be able to save safely, and dream and plan for their future without fear of losing critical government benefits. Whether using their account for day-to-day living expenses or saving for assistive technology, such as an adapted vehicle, or for a home of their own, the ABLE program recognizes the importance of empowering individuals with disabilities with the ability to build a better economic future for themselves and their families.”

“We would like to thank and congratulate Congress and Senator Casey on the passage of the ABLE Age Adjustment Act as part of SECURE 2.0! His efforts brought bipartisan support for this critical legislation that removes barriers to economic independence for individuals with disabilities. It aligns well with other programs that focus on employment outcomes for working-aged people with disabilities and will allow more people to work and have increased savings. AHEDD has always promoted ABLE programs since its inception and we are so happy access has expanded, making it available to so many more.”


The changes to ABLE eligibility age limitations were included in the bill known as SECURE 2.0, which passed the House and the Senate last week and is expected to be signed into law by President Biden.

“The PA ABLE program has already helped more than 7,000 Pennsylvanians save more than $77 million in just five years. And now more of our friends and neighbors will have the opportunity to save.”


PA ABLE is one of the fastest growing ABLE programs in the country, and the largest in the 18-member National ABLE Alliance – accounting for nearly 25% of total assets.


PA ABLE allows for up to $16,000 in savings per year (this limit will increase to $17,000 starting on January 1, 2023) and up to $100,000 total without impacting government benefits. Funds are easy to access and may be used for a wide range of disability-related expenses.


Treasurer Garrity serves as the inaugural chair of the new ABLE Savings Plan Network, a part of the National Association of State Treasurers (NAST). Increasing the age limit for ABLE account eligibility has been a top priority of NAST since ABLE accounts first launched more than five years ago.