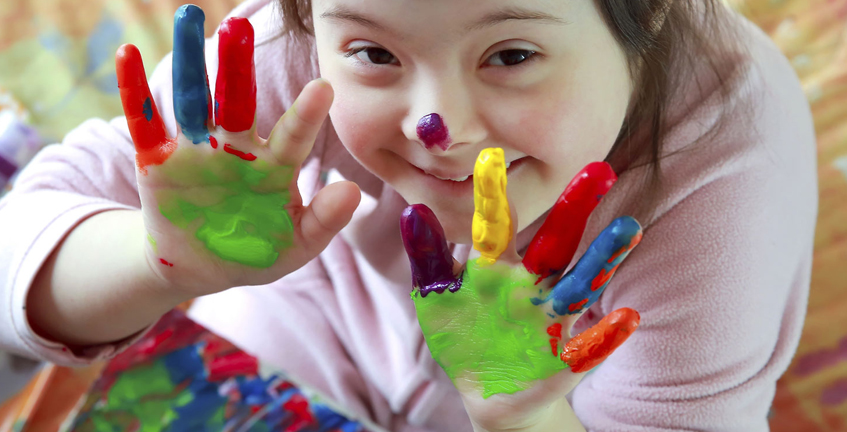 
Harrisburg, PA - Treasurer Stacy Garrity announced today that total contributions to the PA ABLE Savings Program have surpassed $100 million. PA ABLE (Achieving a Better Life Experience) accounts are a tax-free way for Pennsylvanians with qualifying disabilities and their families to save without affecting eligibility for means-tested government disability benefits.

“Reaching this milestone demonstrates the power of PA ABLE and reflects all the positive impacts the program has made for account owners and their families. Everyone deserves financial independence and security, and PA ABLE helps Pennsylvanians with disabilities to save money for necessary expenses without losing any of the disability benefits they rely on.”


Pennsylvanians have contributed $101.2 million to PA ABLE accounts since the program’s inception in 2017. More than $25.7 million has been withdrawn for disability-related expenses, like groceries, rent, healthcare, transportation, and longer-term expenses including education and assistive technology.


PA ABLE offers seven different savings and investment options, including a checking account. Contributions of up to $17,000 per year can be deducted on PA state income taxes, and PA ABLE account owners pay no federal or state income tax on account growth when used for qualified withdrawals.


In December, Congress passed the ABLE Age Adjustment Act, which raised the age limit for onset of a disability from 26 to 46 beginning in 2026. An estimated 6 million more Americans, including one million veterans, will be eligible to open ABLE accounts beginning in 2026. The bill was introduced by U.S. Senator Bob Casey, who championed the original ABLE Act of 2014, and cosponsored by retired U.S. Senator Pat Toomey. A corresponding House bill had 17 cosponsors from Pennsylvania’s 18-member delegation.


PA ABLE is the largest program in the 18-member National ABLE Alliance, accounting for more than 25% of total Alliance assets. Currently, more than 7,100 Pennsylvanians have PA ABLE accounts. The program was created by state legislation with leadership from Sen. Lisa Baker and former Rep. Bernie O’Neill.